If you believe reports in many main stream media outlets you would think that Australia’s Great Barrier Reef is dead after two coral bleaching events in recent years. Fortunately, nothing could be further from the truth, especially on the Far Northern Reefs.

The Great Barrier Reef is an immense network of almost 3000 coral reefs spread over 2300km. This system of reefs is so long and so immense that water temperatures vary up to 5°C from north to south. The recent coral bleaching events, terrible as they were, mainly impacted reefs north of Cairns, according to research from the ARC Centre of Excellence Coral Reef Studies (CECRS), with the central and southern sections largely unaffected. However, widespread misreporting that 93% of reefs were bleached and that most of the coral was dead are completely untrue. 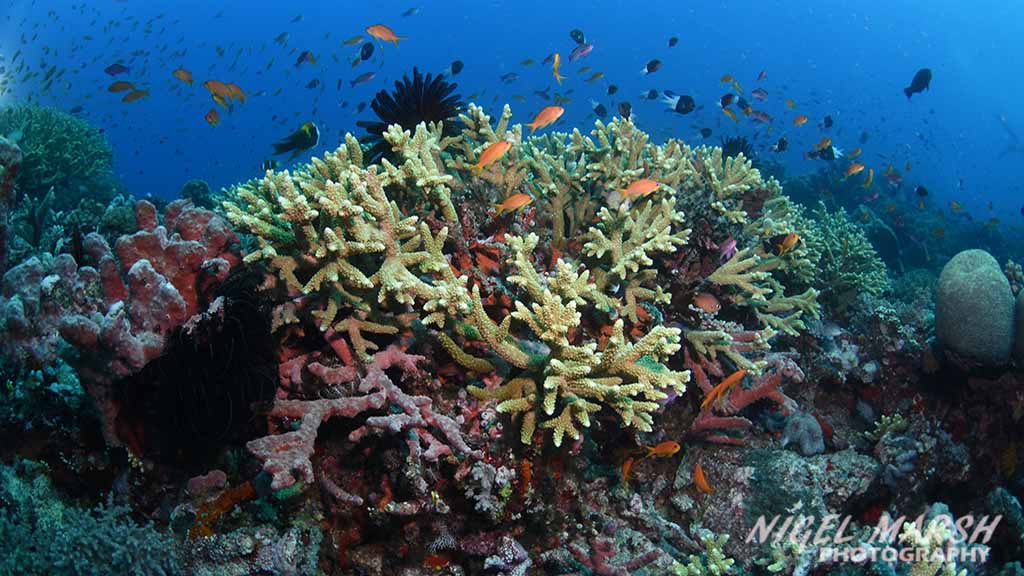 One section of the reef reported to be greatly affected after the first coral bleaching event was the Far North, with 26% of the coral dead according to CECRS. However, this figure was disputed by dive operators, as they found little evidence of bleaching or coral mortality when they visited the area. The Far Northern Reefs are the most remote part of the Great Barrier Reef, stretching north from the top of the famous Ribbon Reefs to Cape Yorke. They are also one of the least visited areas, with liveaboard charter boats only venturing to this area between October and December when the weather is calm.

With the Far Northern Reefs one of my favourite areas of the Great Barrier Reef I was keen to see the true picture myself, especially after the second coral bleaching event, so I joined a trip on Spirit of Freedom in October 2017. 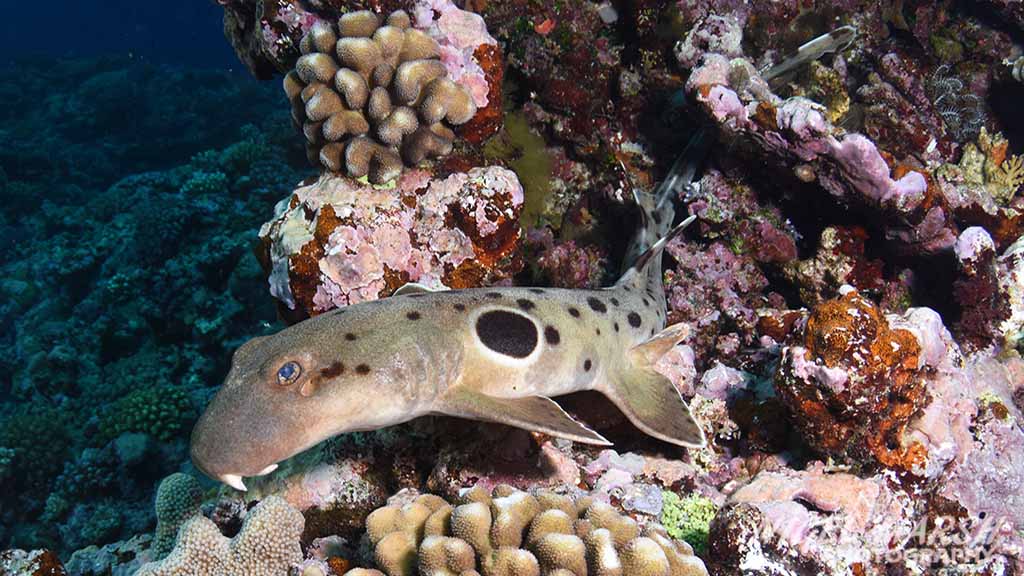 The trip started with a flight from Cairns to Lockhart River to join Spirit of Freedom, with the plan being five days of diving on the Far Northern Reefs then a day on the Ribbon Reefs on the way back to Cairns. Spirit of Freedom is one of Australia’s best liveaboard dive charter boats, the 37m long vessel is luxury afloat and the perfect base to explore this remote region.

Overnight we journeyed further north, waking to find ourselves at Southern Small Detached Reef at a site called Auriga Bay. I had dived this site a decade before so was eager to see the state of the hard corals. But first we explore a colourful wall, seeing Maori wrasse, parrotfish, sweetlips, snapper and a huge sea star. We then ventured into the shallows to admire the coral gardens. Most looked quite healthy and home to a good variety of reef fish and invertebrates. I was a bit disappointed to find a large section of dead staghorn coral, not caused by coral bleaching but crushed by a cyclone many years ago. The rest of the day we enjoyed wall dives at Northern Great Detached Reef and at Black Rock on Mantis Reef. These sites are classic Far Northern Reefs sites, with schools of barracuda, trevally, gropers, whitetip reef sharks, grey reef sharks and silvertip sharks. There were also lovely gorgonians and soft corals decorating the walls. 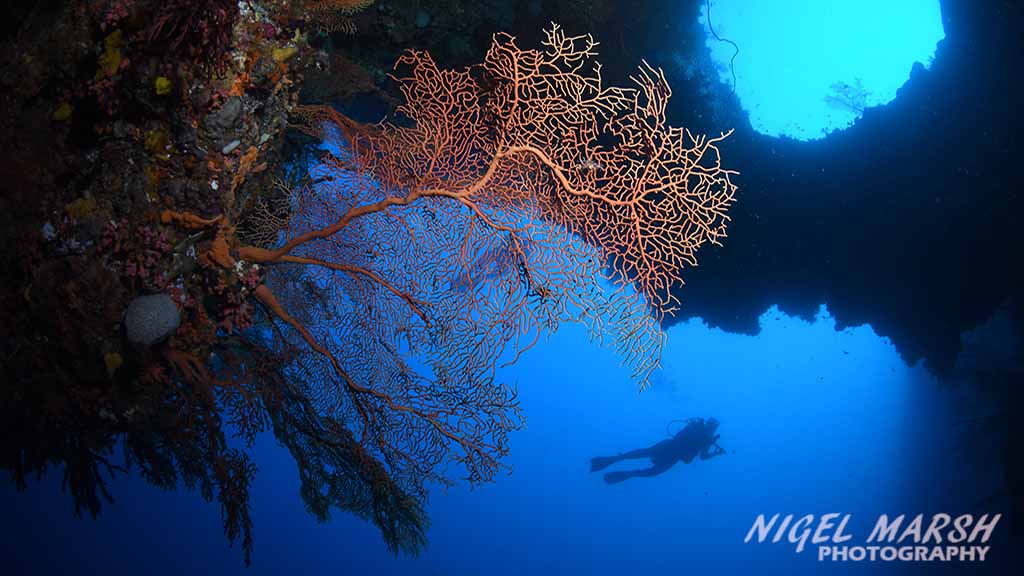 Over the next four days we dived pinnacles, walls and pretty coral gardens and I was happy to see healthy hard corals. I can only assume that the scientists that surveyed the damage after the first coral bleaching explored inner reefs and not the outer reefs we were diving, as the great majority of the corals we saw were alive and well. Our group included several divers from America and Canada, and they were very impressed by the corals, as they had expected to see dead or dying corals. 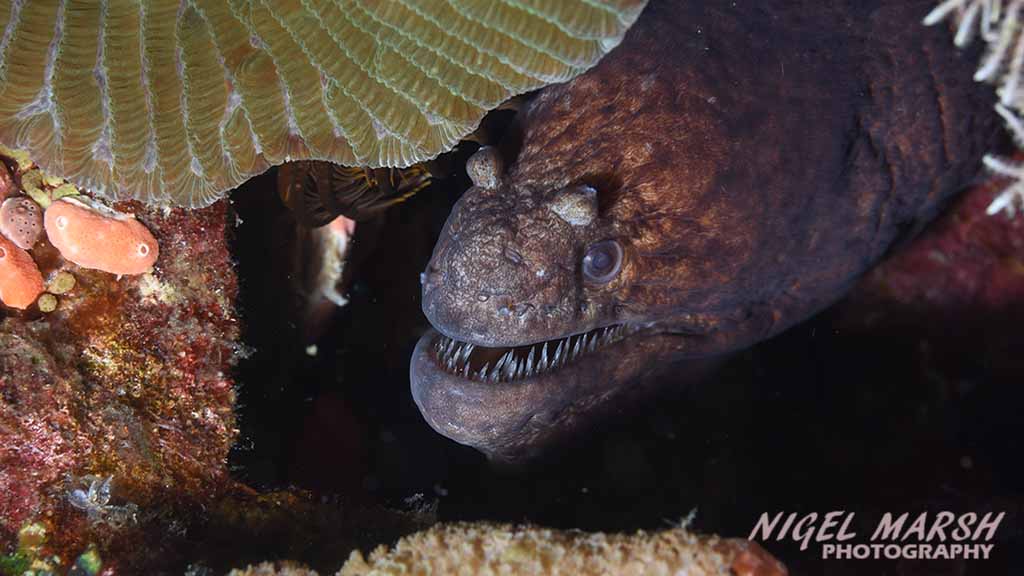 Some of the highlights included the sharks and pelagic fish at Well Worth It, including a whale shark, the wonderful soft coral coated cave at Big Woody and the beautiful coral gardens and prolific fish life at Epic. My favourite dives were Deep Pinnacle and The Pinnacle at Great Detached Reef. These towers of coral were overflowing with life, but I ignored the sharks and larger fish to concentrate on the great macro critters, like nudibranchs, leaf scorpionfish, anemonefish, hawkfish, pipefish, boxfish and moray eels. 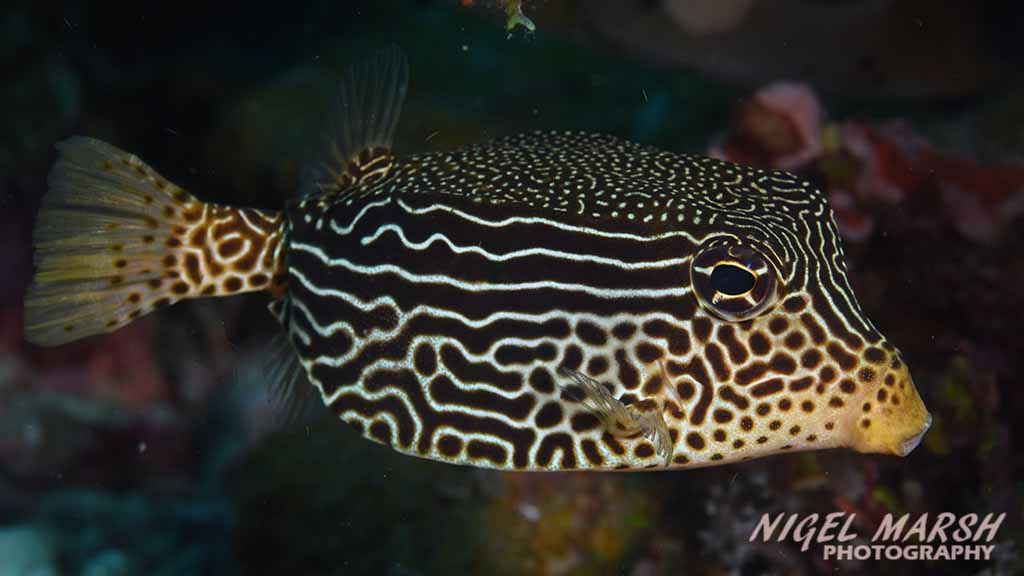 One of the main attractions on the Far Northern Reefs is Raine Island, the world’s most important green turtle rookery. We did two incredible dives at this site and as expected saw plenty of turtles. Drifting along the reef we also encountered reef sharks, epaulette sharks, gropers and admired the dense coverage of incredible hard corals. 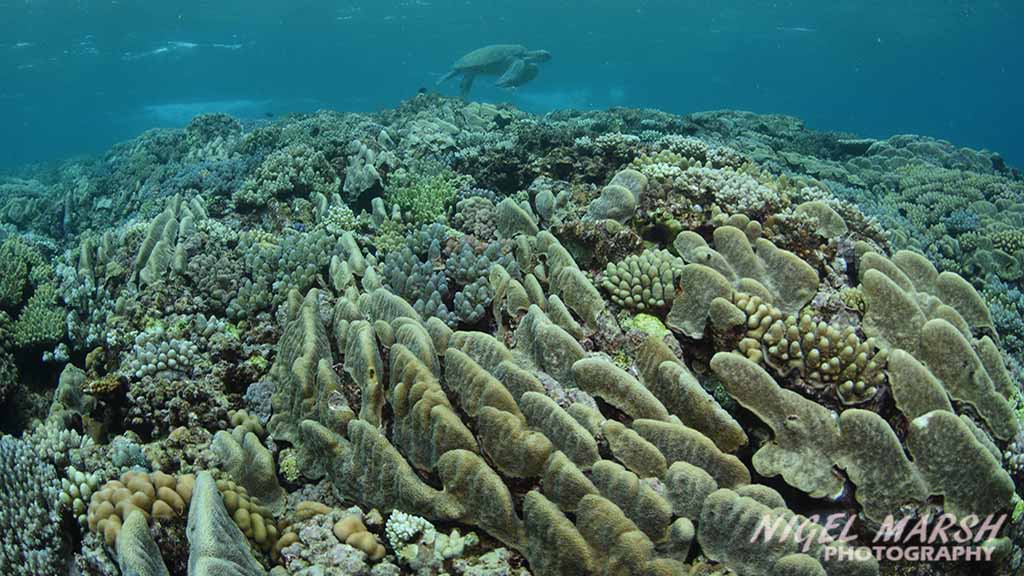 Our last day was spent on the Ribbon Reefs, which had been impacted by the recent coral bleaching, but according to the crew the corals in this area had suffered more damage from several cyclones over the last few years. We still enjoyed incredible dives at Google Gardens and Steve’s Bommie, seeing pretty corals, abundant reef fish, some amazing macro critters and schools of pelagic fish.

Some media outlets may have already written the obituary for the Great Barrier Reef, but this natural wonder of the world is far from dead, with the Far Northern Reefs still offering some of the best adventure diving in the world. There are still places available on Far North trips this year aboard both the Spirit of Freedom and Mike Ball’s Spoilsport.