Selected for its outstanding nature conservation values, Lady Elliot Island is one of the most important sites in the Great Barrier Reef World Heritage Area for seabird nesting and an important habitat for marine turtles, manta rays, dolphins, sharks and coral reefs. 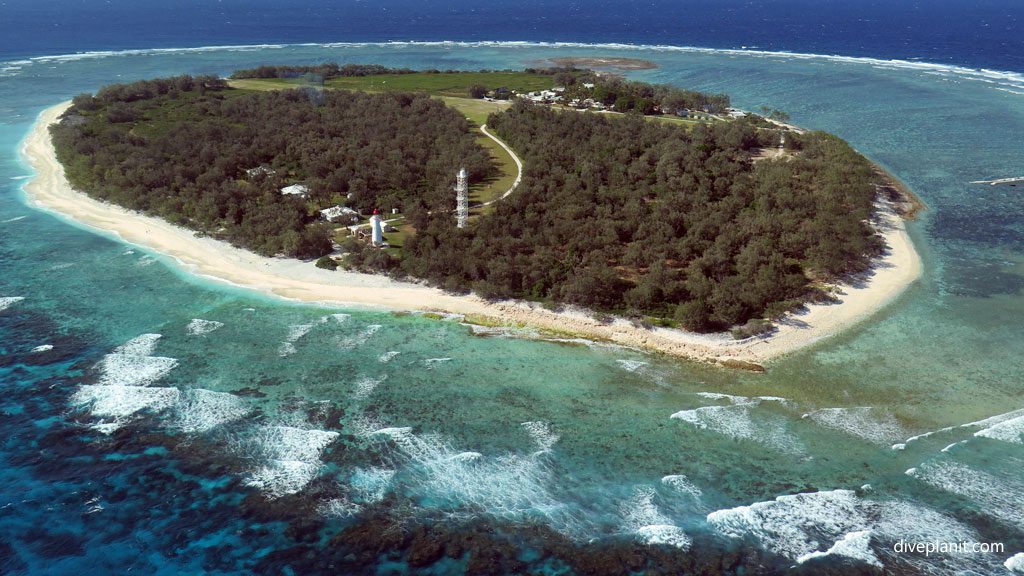 The project will be tailor made to meet the unique needs of the island. It will include elements such as developing detailed resilience and habitat maps for the island and its adjoining coral reefs, climate change impact modelling, piloting novel monitoring technologies such as acoustics, drones, under and above water automated vehicles, thermal imaging, machine learning and more. On ground adaptation and restoration activities and carbon mitigation will also form part of the overall program. 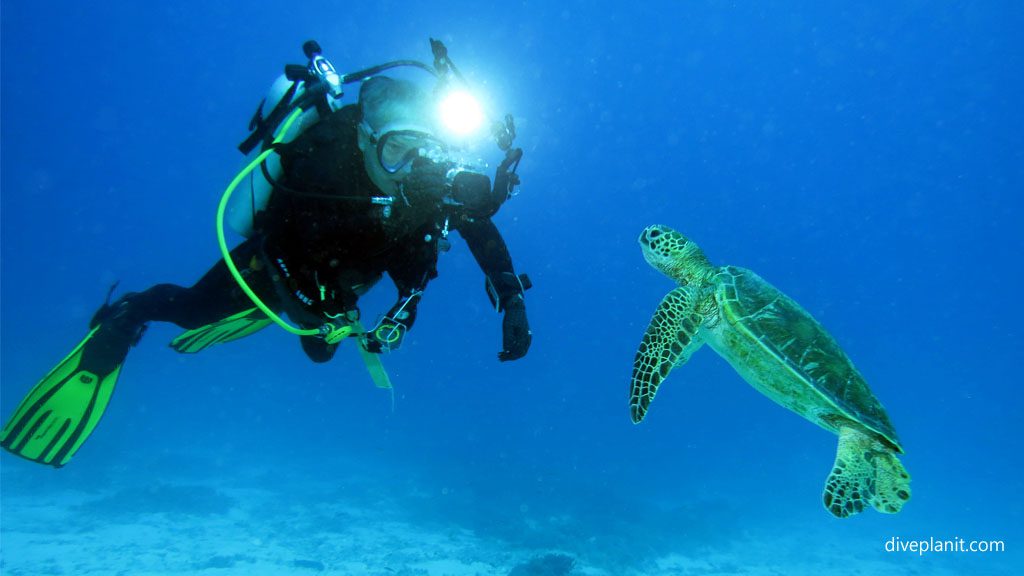 “Preserving the natural environment of the Great Barrier Reef is something that I am extremely passionate about,” Mr Gash said.

“Lady Elliot Island is a remarkable place that hosts some of the most extraordinary marine and terrestrial life and we need to do our best to look after them. It has the second highest diversity of breeding seabirds of any island on the Great Barrier Reef and is one of only two places on the Reef where endangered red-tailed tropic birds breed. Endangered loggerhead and green turtles also nest here and it’s renowned as a haven for giant manta rays and many other marine creatures.

“Donations from guests to our carbon offset program have funded 1700 trees to be planted by partner organisation Greenfleet in Barolin Nature Reserve, adjacent to the Mon Repos Turtle Rookery, Bundaberg.

“During their lifetime, these trees will offset more than 450 tonnes of carbon from flights to and from Lady Elliot Island, as well as forming a ‘green curtain’ to protect nesting turtles and turtle hatchlings at Mon Repos from disturbance and disorientation due to artificial light.

“Currently, over 90% of the resort’s energy comes from our solar power plant and we’re aiming to achieve 100% sustainability by 2020.” 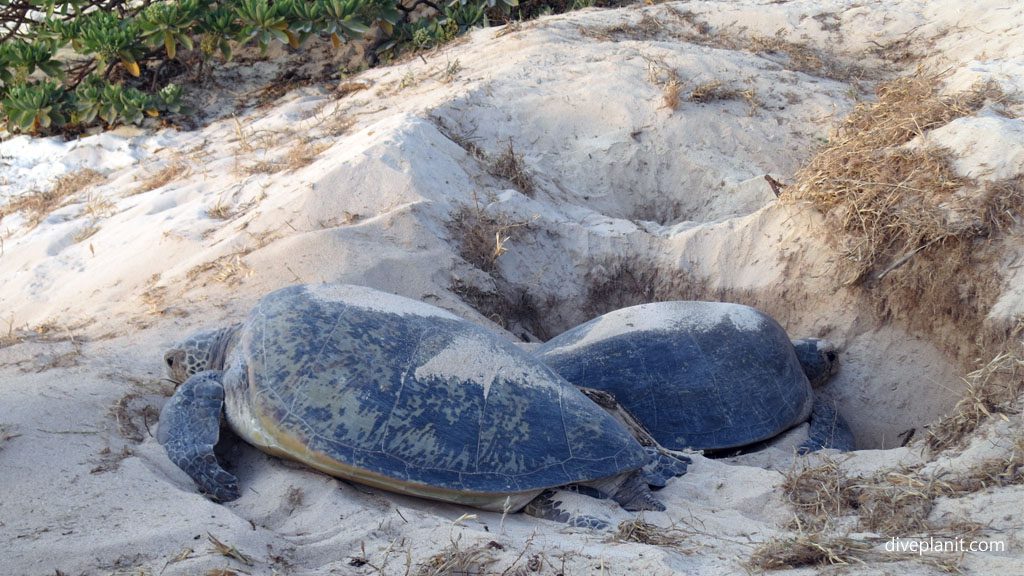 Diveplanit’s Marine Environment 2017 Round Up!