Home > Blog > What does the Covid Vaccine Rollout mean for international travel?

In response to the COVID-19 vaccine roll outs around the world, Qantas has already reopened international flight bookings from July 2021. So, it’s good news for travel, a light at the end of what has been a very long tunnel, but what does it actually mean, and where are we likely to be able to travel to first?

What does the vaccine rollout mean?

In theory, this should mean that with much of the world vaccinated against the virus, international borders should reopen safely from October. While the vaccine is not compulsory, airlines will likely require some kind of health passport or vaccination certificate to fly, with the possibility that some countries will require travellers to have the vaccine to enter.

In addition to airline requirements, the International Air Transport Agency (IATA) has proposed “travel passes” and World Health Organisation (WHO), has proposed “immunity passports” for travellers, stating whether they have been vaccinated. Just like an ordinary passport, they wouldn’t be allowed on the plane without these documents. What countries can we visit?

There has already been talk of the Trans-Tasman bubble coming to fruition at the end of March, and rumours about South Pacific, Japan and Singapore travel bubbles. It’s important to understand, that while we’re used to the idea of getting vaccines to visit exotic destinations safely (eg: yellow fever), some countries may require testing AND vaccination.

The Maldives is a model for other isolated island-nations that rely on tourism and has been back in business since August 2020 without incident. All arrivals into Male require a negative PCR test within 72 hours of departing the travellers original destination (this may become a common feature in many countries). Visitors are screened on arrival and those presenting symptoms of Covid-19 will be required to test and isolate. The country also requires all visitors to download a contact tracing app upon or before arrival, have accommodation pre-booked and mandatory masks while in transit.

Pacific Island nations including Fiji, Vanuatu, New Caledonia and the Solomon Islands have had little to no Covid-19 cases, with most discovered and contained in quarantine. Once Australia contains its latest small outbreak, it is likely our governments will restart negotiations for a Trans-Tasman/Pacific Bubble.

Several countries in South East Asia have been applauded for their management of the Covid-19 outbreak, with some, including Singapore, Japan and Taiwan already offering a Travel Bubble to Australian visitors. With strict Covid-19 management plans, countries such as Thailand, Taiwan and Japan look to be among the safest to visit post-pandemic.

Indonesia commenced its vaccine rollout this week, with President Joko Widodo given the first shot. The country is in receipt of three million doses of the Chinese Sinovac vaccine and raw materials which could produce about 45 million doses early this year. Bali residents could be among the first to receive the Chinese drug, in order to make the island “a green zone at the start of next year”, according to China’s state-owned Xinhua news agency. Last week Australian Federal Health Minister, Greg Hunt, announced that the Australian vaccination rollout is expected to be complete in October 2021, ahead of its original December 2021 date. Australia will receive all three vaccines, all of which require two shots, spaced a few weeks apart:

Health Minister Greg Hunt said “we want to urge as many Australians to be vaccinated as possible. In order to do that, they have to have the confidence that our regulators are making sure that every safety step is taken, and we’re ticking all of those boxes. We expect that Australians will be fully vaccinated by the end of October, on the basis that it’s free, universal and entirely voluntary.”

According to a report by the Guardian, The Pfizer/BioNTech vaccine is expected to be rolled out from March and will go to health workers and those in aged care homes.

AstraZeneca/Oxford University could be the second, as additional vaccine data has been submitted for analysis and should be complete by the end of February, followed by Novavax.

Hunt said this vaccine, combined with the Pfizer and Novavax vaccines, should give “great hope to Australians”, though he has made no comment about how this will in turn have any bearing on the Government’s international travel restrictions. 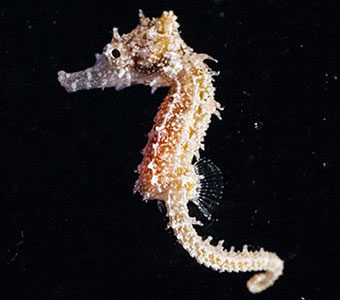 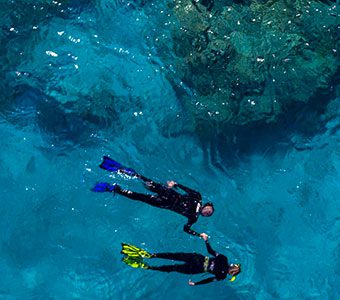