Posted on August 22, 2022 by Deborah Dickson-Smith

An award-winning craft brewery is joining forces with the Coral Sea Foundation to raise funds for the Sea Women Great Barrier Reef program. Here’s how you can help. 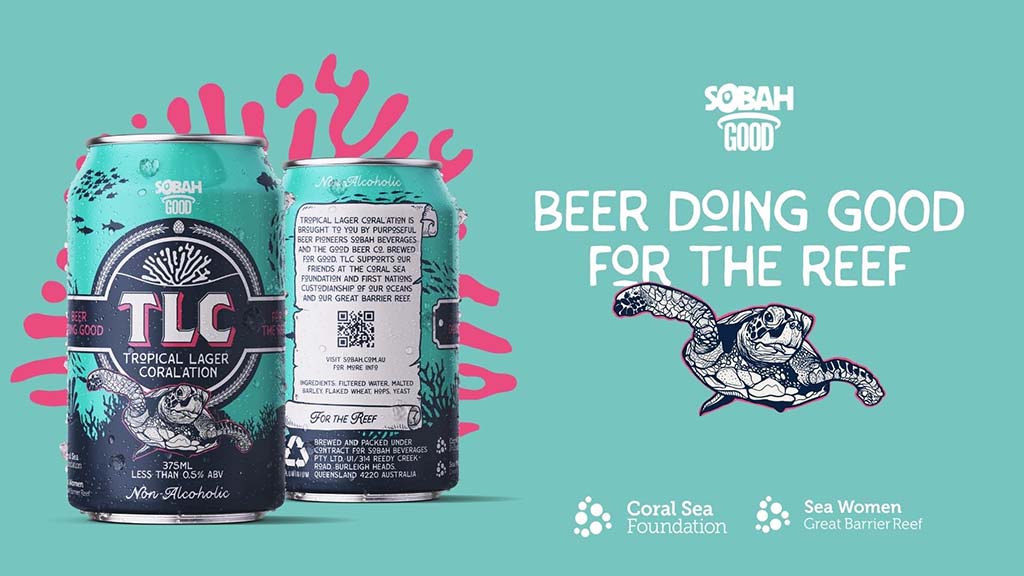 So how can you help? Support the crowd-funding effort behind this collaboration – PLEDGE NOW to snag some tasty non-alcoholic Tropical Lager and limited-edition merchandise.

With your help this campaign will raise significant funds for the Coral Sea Foundation to support First Nations women to attend a full Sea Women of the Great Barrier Reef training program.

The Sea Women of the Great Barrier Reef program builds on the success of the award-winning Sea Women of Melanesia training program in Papua New Guinea and Solomon Islands and operates from the Coral Sea Foundation base on Yunbenun (Magnetic Island) with the consent of the Wulgurukaba traditional owners.

The program was launched earlier this year by The Coral Sea Foundation in ongoing efforts to facilitate training and networking of First Nations women from around the Coral Sea arc.

“First Nations women globally play a pivotal role in their communities. And in my sea country and culture we are deeply connected to that, with women tending to and caring for our oceans.”

Another purpose led business, The Good Beer Co. works with breweries and the beer industry in Australia and the UK to create beers that raise funds and mainstream support for important social and environmental causes. 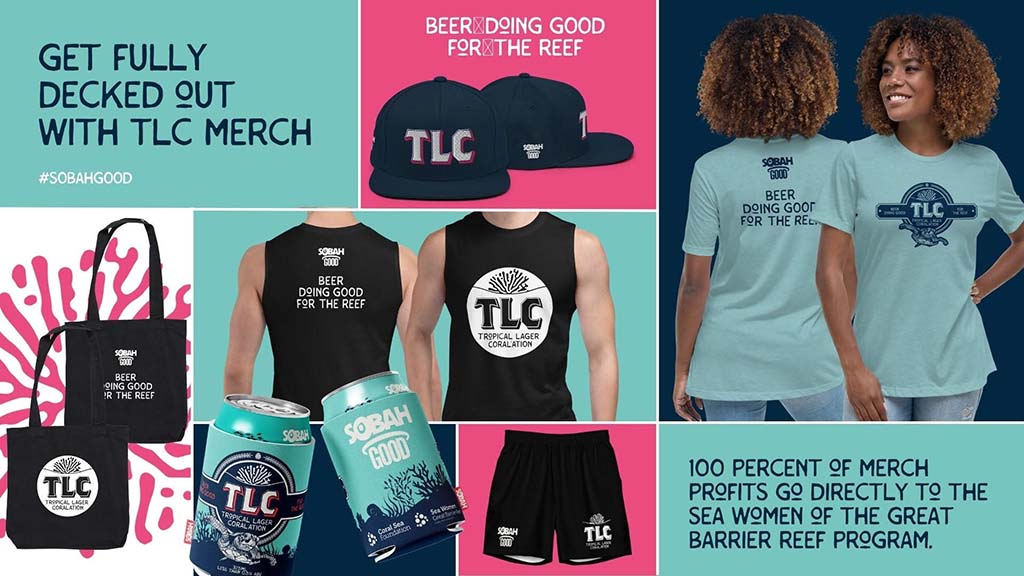 Completing the collab, TLC’s beautiful reef inspired artwork and branding has been created by Art Disrupt, a purpose-led creative agency founded by Matt Bray who is also the Creative Director of Comms Declare, the organisation behind the Fossil Ad Ban campaign for a tobacco style ban of fossil fuel advertising.

“Creating the artwork for TLC was a beautiful project we couldn’t say no to. A good beer can help bring people together and It’s a perfect fit with our remit to support action on climate crisis and we love Sea Women of the Great Barrier Reef.” Matt Bray, Founder of Art Disrupt and Creative Director of Comms Declare and the Fossil Ad Ban campaign.

For every limited edition 16-pack of SobahGood TLC you buy, $4 will be contributed to The Coral Sea Foundation to help support a First Nations woman to participate in the Sea Women of the Great Barrier Reef program. 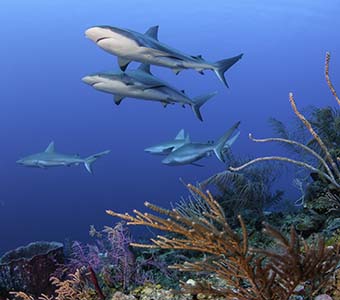 Join us for the exciting line-up at the OZTek/OZDive 2022 Expo! 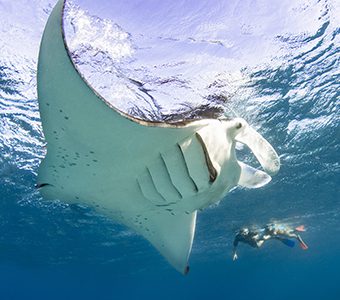