Manta rays and devil rays have conquered our scuba-loving hearts as gentle and majestic animals. Once known as ‘devil fish’, their gentle nature is now well known to most divers and ocean enthusiasts. However, most aspects of their lives are still a complete mystery to the scientific community. Dr Fabrice Jaine has been researching manta rays for the past 10 years, and shares with us seven amazing facts about mantas and devil rays. 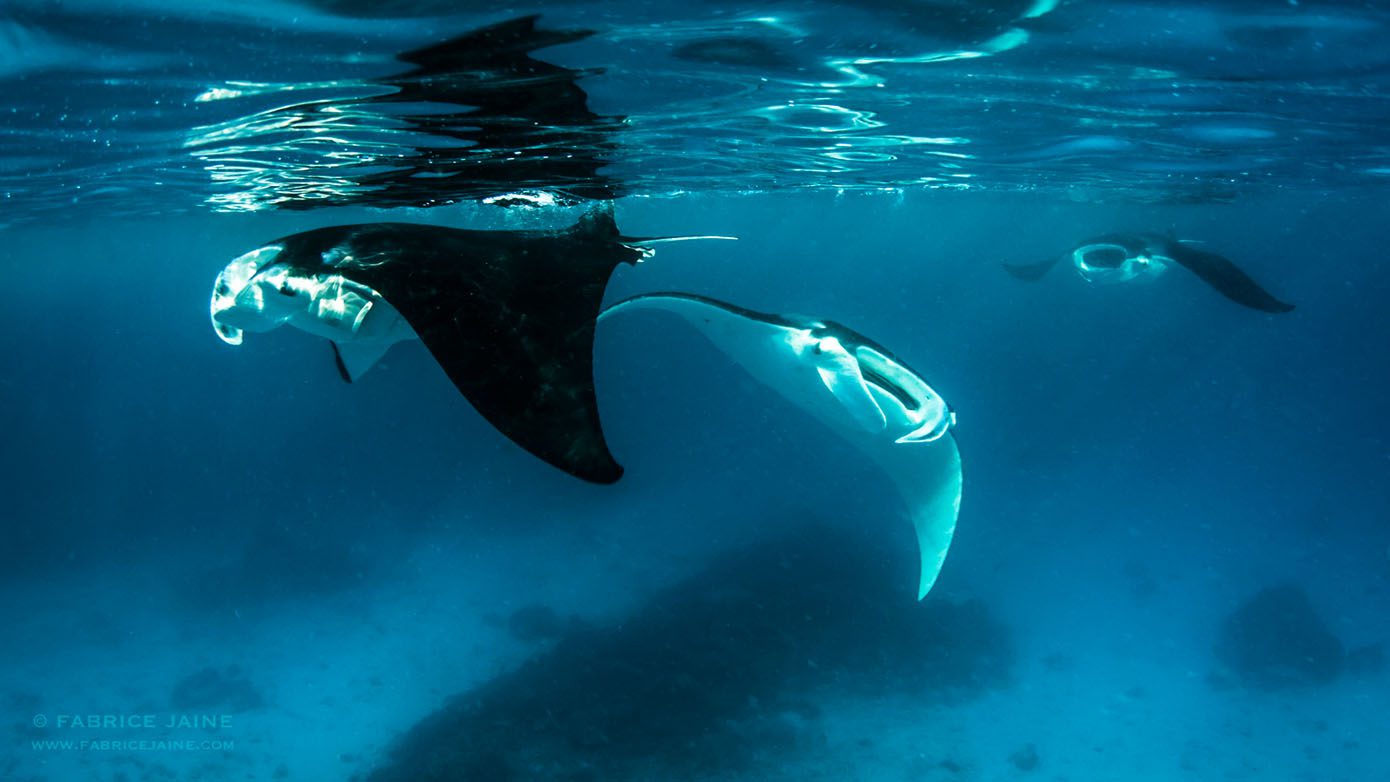 1. We still don’t know how many species there are

Manta rays, and their close relatives devil rays, are collectively classified under the same taxonomic grouping and collectively referred to as ‘mobulid rays’. Until recently, this group was believed to count 11 species (two manta ray species and nine species of devil rays), however recent genetic research is questioning these species classifications. It is believed that a third manta ray species may exist in the Atlantic Ocean, and that some devil ray species occurring in different parts of the globe may in fact be similar. Ongoing research aims to further clarify species identities and boundaries. 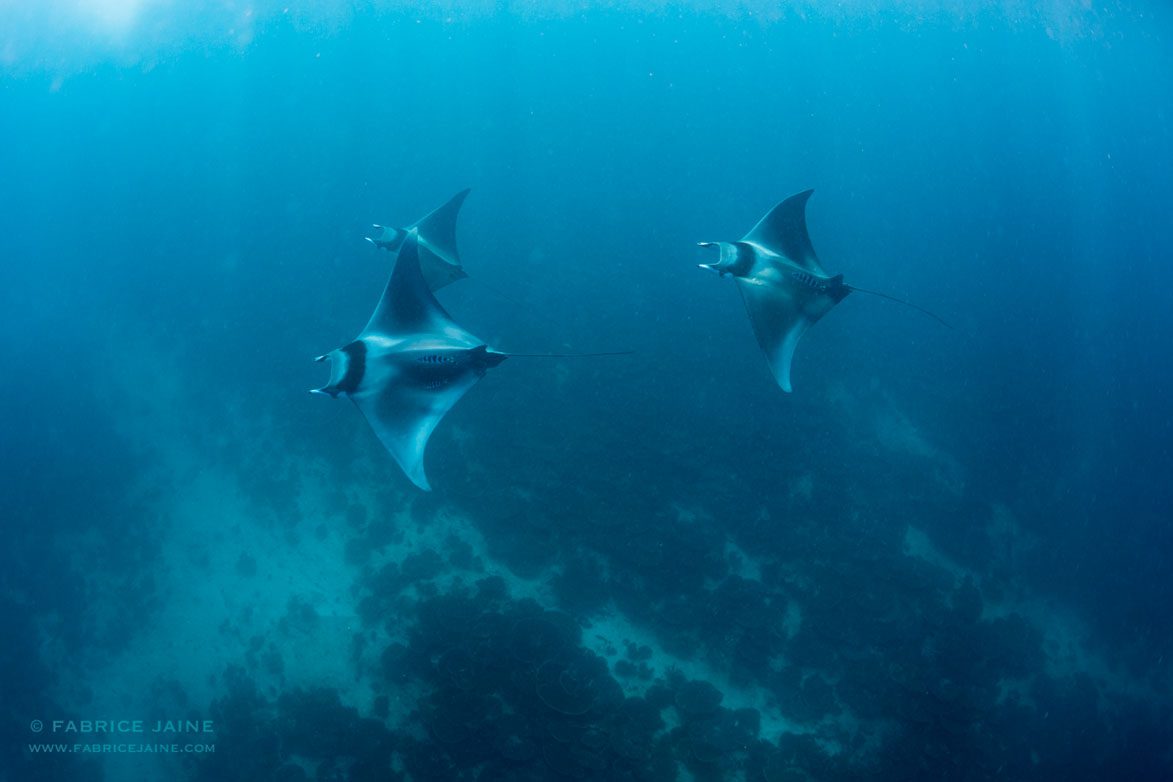 2. They only eat when there’s enough food

Reaching wingspans of up to 7 metres, mobulid rays rank among the largest fish species inhabiting the oceans. However, despite their size, they are known to feed primarily on microscopic zooplankton (small animals drifting in the ocean). As such, it is assumed that they require large amounts of prey to sustain their daily activities, and therefore roam the oceans and coastlines in search of productive waters. A study conducted on the Great Barrier Reef in Australia estimated that manta rays only start feeding when a certain density of zooplankton is present in the water (in this case 11.2 mg of zooplankton per cubic metre of water). 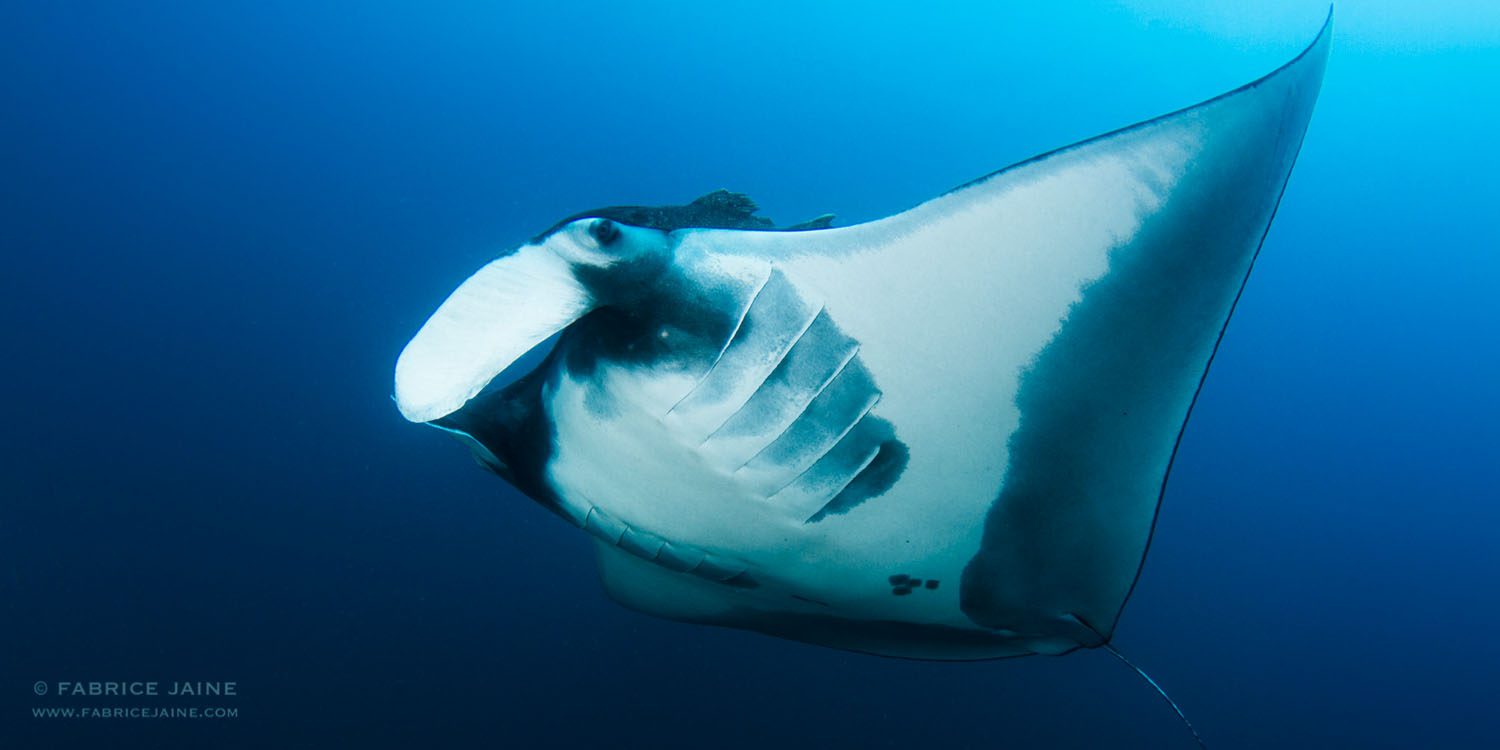 3. They are highly intelligent

Manta and devil rays have the largest brain to body size ratio of all known fish species (approximately 32,000 species). They display intelligent behaviour, such as coordinated and cooperative feeding, as well as social interactions. 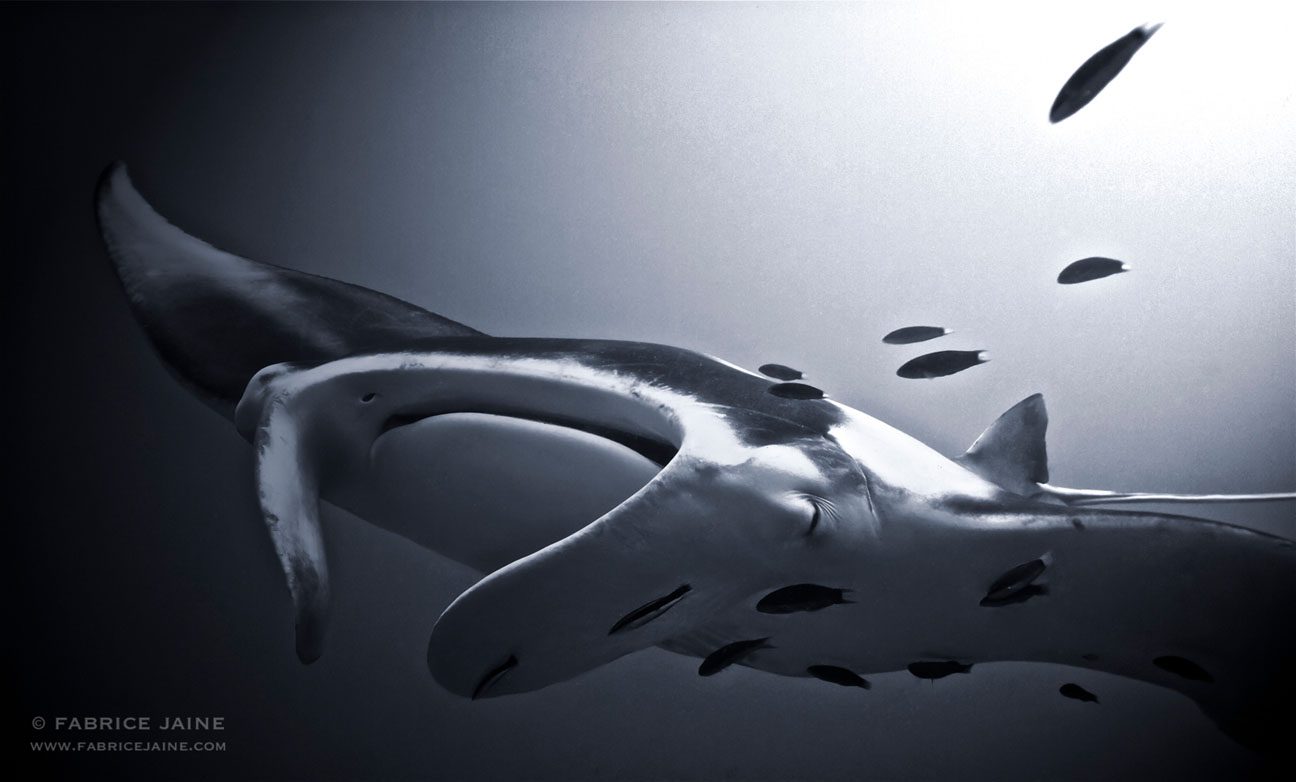 4. They are each unique

Each manta ray (and some devil ray species) can be uniquely identified by their ventral markings and spot patterning. These skin pigmentation patterns are unique to each individual and believed to remain consistent through time, therefore allowing researchers to catalogue individuals and study regional populations. In addition to regional monitoring efforts by individual research groups, global manta ray identification databases have been created by researchers at the Marine Megafauna Foundation and the Manta Trust. Anyone with photographs of manta rays can submit information to these groups and help monitor manta populations worldwide. 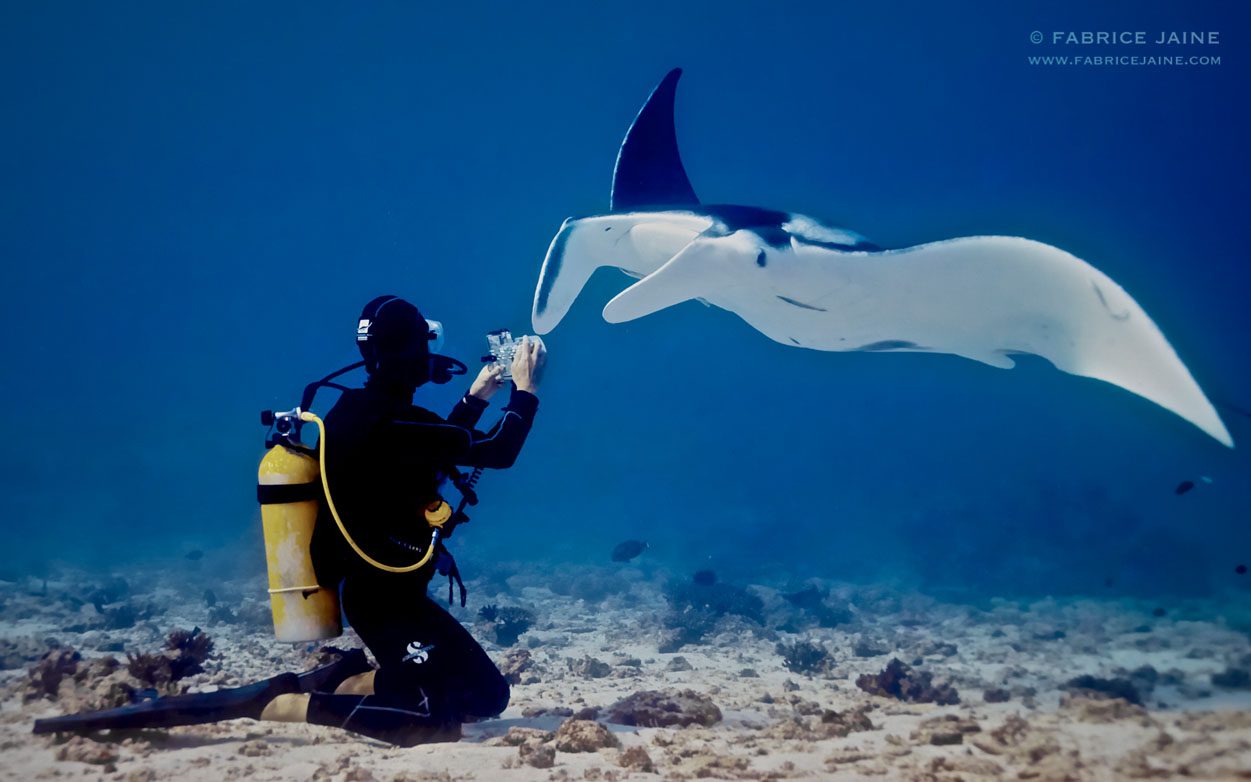 5. They are incredibly deep divers

Mobulid rays are highly mobile marine animals well adapted to travelling large distances and diving to great depths. Research suggests that whilst individuals seem to spend the majority of their time at or near the surface, they can perform incredible dives, supposedly to find dense prey patches. For example, tracking research suggested that the reef manta ray (Mobula alfredi) can dive to 300 m deep whilst the oceanic manta ray (Mobula birostris) and some devil rays undertake dives to well over 1000 m where water temperatures are less than 5 degrees Celsius. This is believed to be possible thanks to a counter-current heat exchange system within their bloodstream allowing them to keep their brains warm and somewhat maintain their body temperature. 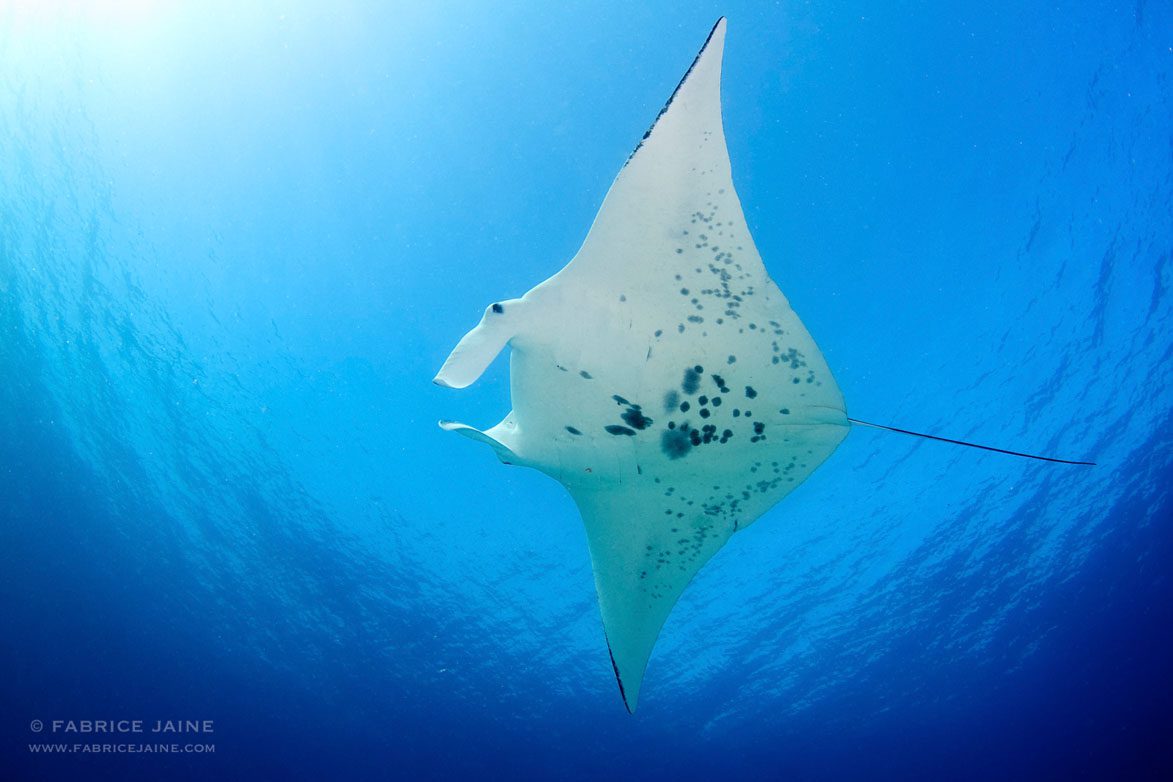 Manta and devil rays are highly vulnerable to targeted and by-catch fisheries due to their conservative life histories. Biological examinations have suggested that they grow relatively slowly, reach sexual maturity late, only produce one large pup every two to three years, and have long lifespans. Photographic re-sightings of the same reef manta ray on the Great Barrier Reef have spanned well over 30 years. 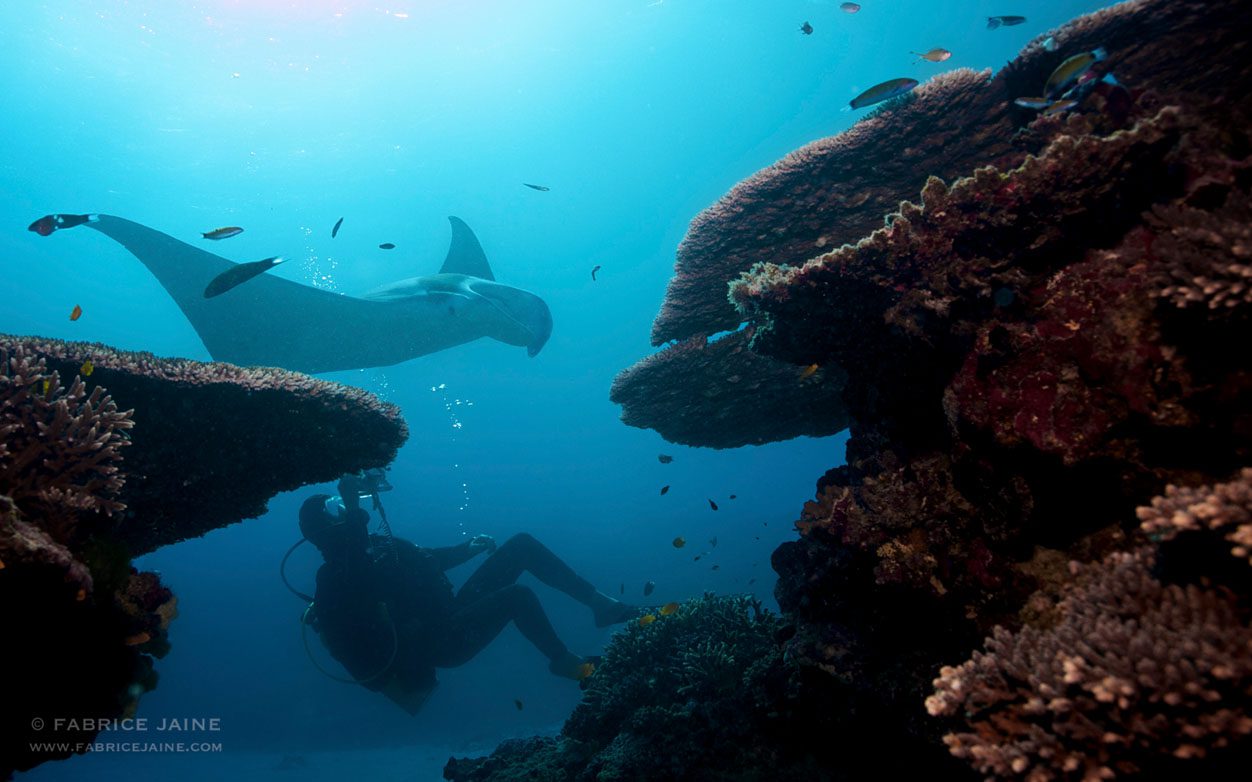 7. They’re under threat from plastic pollution

Increasing human activities and use of waterways are putting added pressure on manta and devil rays. Injuries resulting from entanglement in fishing gear and boat strikes are very common in every monitored mobulid ray population across the globe, and the impacts of unregulated tourism activities (e.g. disruption of feeding or cleaning behaviour) yet remain to be quantified. The ever-increasing plastic waste released into the oceans in now also posing a threat to mobulid rays. As filter-feeders, these animals may be susceptible to ingesting marine pollutants and microplastics, with their habitats (including feeding grounds) often overlapping with microplastic pollution hostpots. 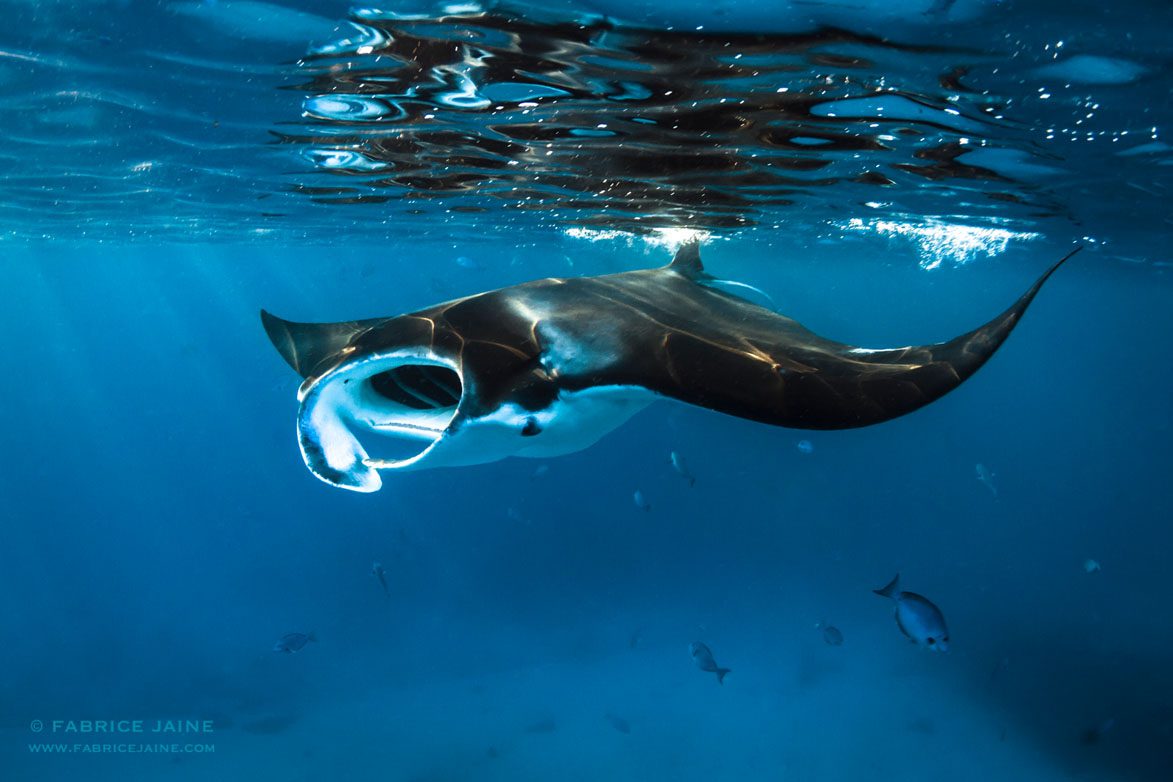 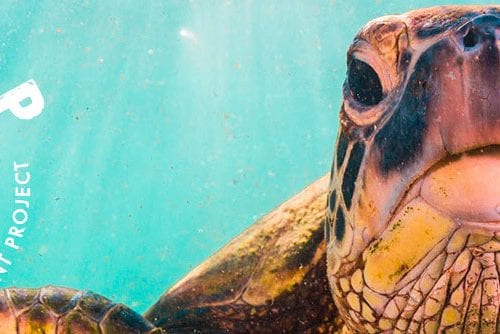