Posted on September 11, 2021 by Deborah Dickson-Smith

Over 140 aquarium-bred, baby White’s seahorses have been released to two Sydney Harbour Seahorse Hotel locations as this threatened species recovery project gains yet more momentum in its second year. The White’s seahorse, also known as the ‘Sydney seahorse’, is Australia’s only threatened seahorse species with populations declining due to habitat loss and degradation of their harbour home.

In 2019, SEA LIFE Sydney Aquarium built a dedicated seahorse breeding facility and together with NSW Department of Primary Industries (DPI) Fisheries, placed the first of 27 Seahorse Hotels in Sydney Harbour. These hotels have been successful in attracting and protecting the first release of aquarium-bred seahorse babies in 2020 and the even more significant release of over 140 seahorses that ‘checked in’ to their Seahorse Hotels, also known as ‘SeaBnBs’, this week. 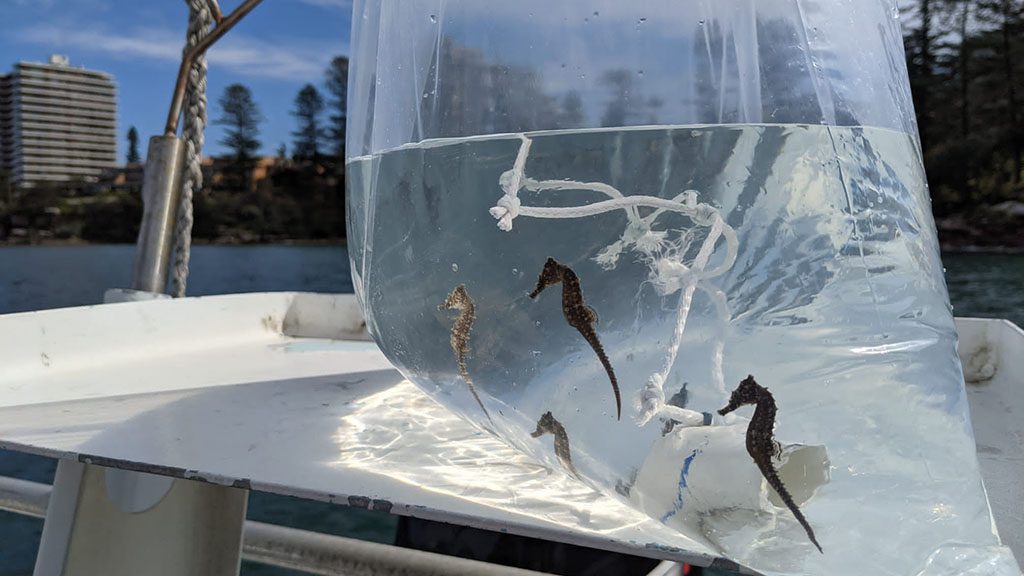 This breeding and recovery project is a collaborative effort between SEA LIFE Sydney Aquarium, DPI Fisheries, Ocean Youth, the Gamay Rangers, the University of Technology Sydney (UTS), the Sydney Institute of Marine Science (SIMS), with generous support from Taylors Wines, who kick-started a fund-raising campaign for the initiative last year. 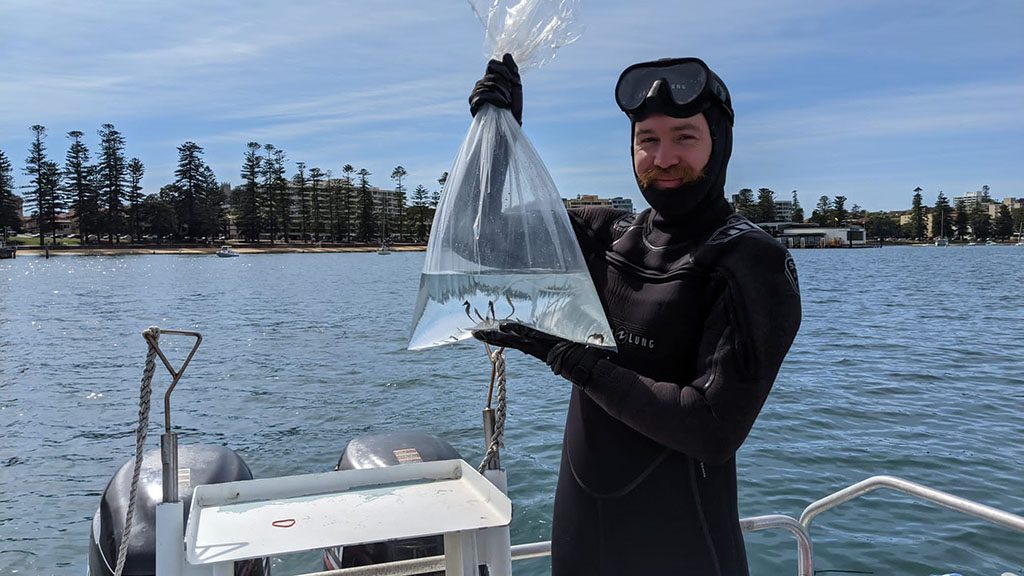 Commenting on the release of over 140 seahorses to Delwood Beach and Little Manly today, Laura Simmons, Curator at SEA LIFE Sydney Aquarium, said, “We’re now in year two of a multi-year project that aims to recover the Endangered White’s seahorse. I’m extremely proud that today we saw over 140 tagged White’s seahorses released into the wild, where we hope they’ll go on to breed all around Sydney Harbour and the East Coast of Australia to help the population flourish. Today was a major milestone in the long-term, collaborative effort to recover and eventually de-list this species.” 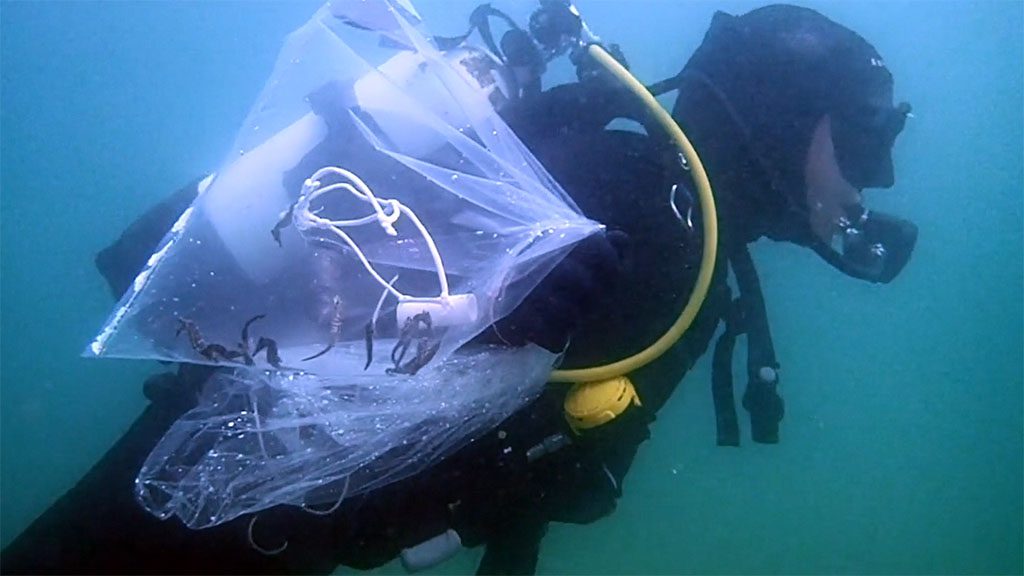 Dr. David Harasti, Senior Marine Scientist with DPI Fisheries, said, “just last year the White’s seahorse was listed as an Endangered species in NSW and this collaborative project is helping provide artificial homes for seahorses to live on in Sydney Harbour. The captive breeding program and Seahorse Hotels initiative is providing hope for this iconic and mythical marine species and will hopefully contribute to their numbers increasing in the wild.” 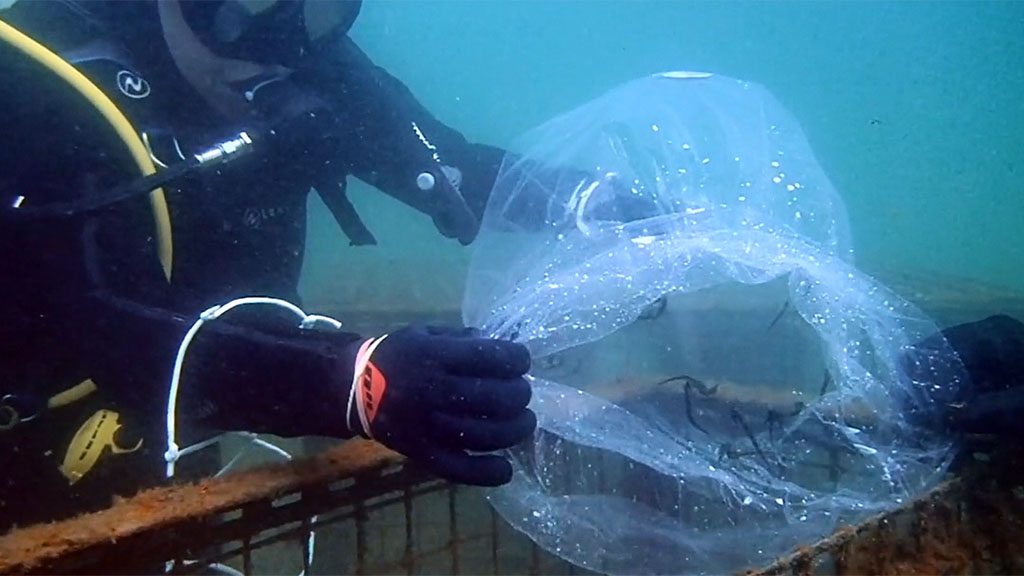 The release of the seahorse into their new hotels marks a significant milestone in the SeaBnB fundraising initiative between the Sydney Institute of Marine Science and Taylors Wines, which aims to raise much needed funds to restore both the White’s seahorse population in Sydney Harbour and their natural posidonia australis (seagrass) homes. To date, the campaign has raised more than $25,000 with a goal to reach $150,000. Donations can be made by visiting seabnb.com.au to see these vital marine ecosystems flourish in our harbour. 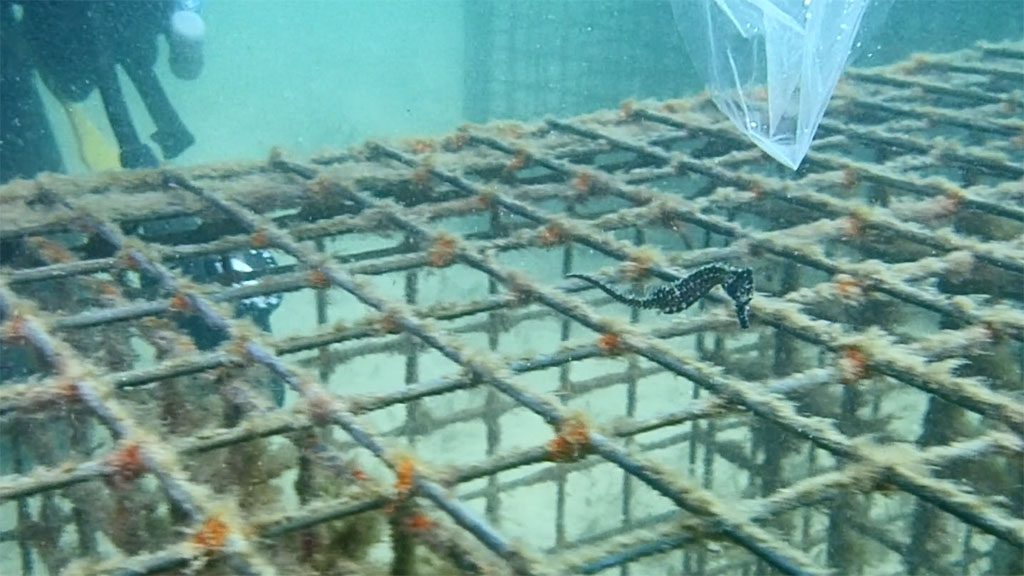 For more information on the seahorse project or to secure tickets to visit the seahorse breeding lab visit: SEA LIFE Sydney Aquarium. 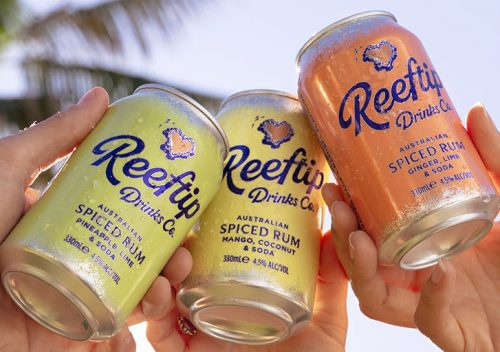 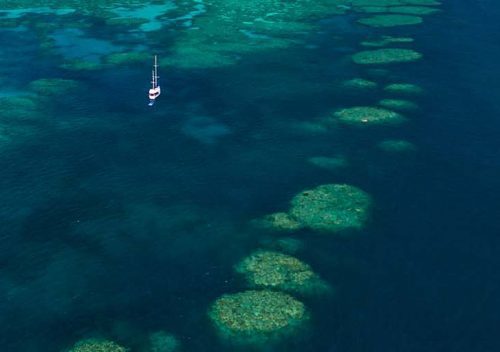