How to treat hydroid and jellyfish stings

Home > Blog > How to treat hydroid and jellyfish stings

Diving in tropical conditions has its benefits, the main one being delightfully warm water. No need to squeeze in and out of Sharkskins and 6mm semi-dry wetsuits, or the even more cumbersome dry suits. I for one, prefer pulling on a damp shortie than a damp full-length suit for the second or third dive of the day.

And then of course there’s the beautiful coral formations you usually find and colourful tropical fish. But shorties have their downside, that being mainly that there’s less protecting you from the elements – from sharp coral, jellyfish and my major foe: hydroids or soft corals.

On this trip, I made the mistake of fiddling with my camera settings on my descent, instead of first checking my buoyancy. There was a fair bit of surge so I was being pushed and pulled a bit.

The result? I landed knees-first into a bed of beautiful purple and pink soft corals. 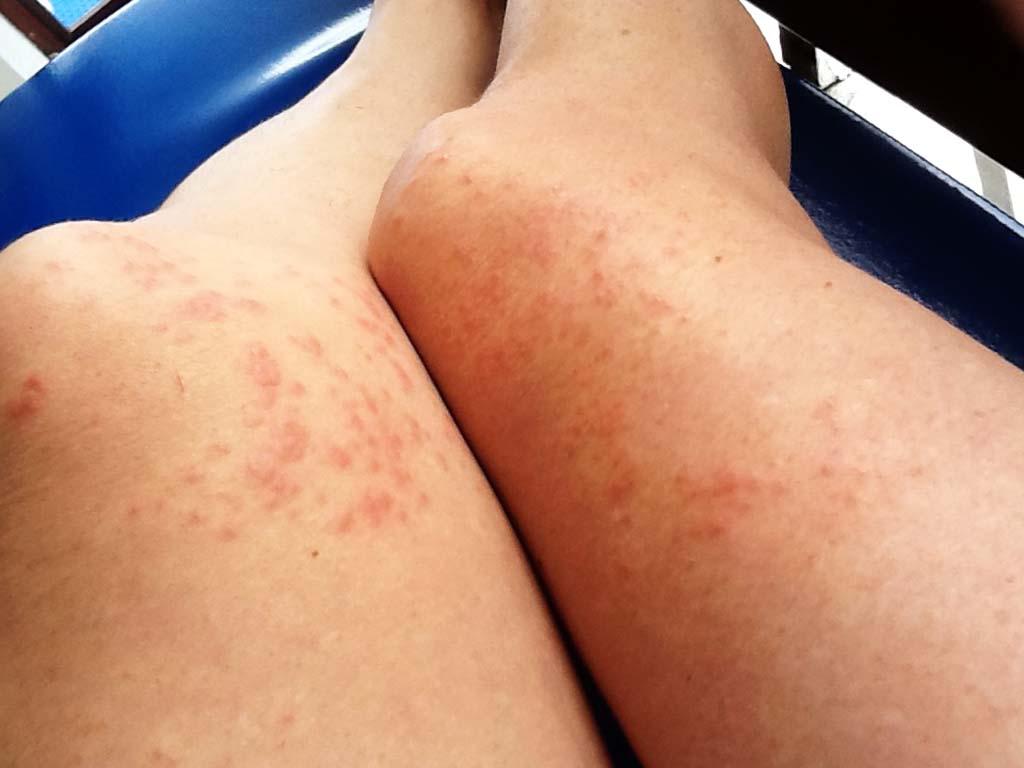 The stinging sensation is immediate, both upper legs burn, and they continue to burn throughout the rest of the 60-minute dive despite the cool water, and despite me alternating between rubbing them and pretending to ignore them.

So what have I learned room this? Buoyancy. Get it right.

Within a few hours, you should notice the swelling around the stings recede, so you’re just left with red spots that look like a bad case of localized measles.

After a day or so, the stinging sensation will be replaced by itching – keep applying the Stingose/Fenistil, and maybe take another antihistamine.

And next time you go diving in a shorty, check your buoyancy first, then your camera!

Especially where there’s a bit of current or surge. And hydroids. 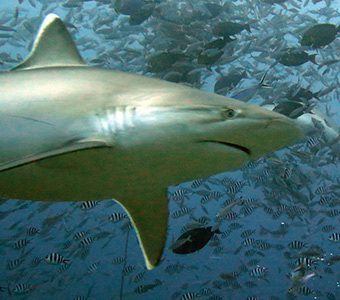 Let's talk about sharks... in a good way

Fast Track Fiji - cleaning our oceans, one island at a time