Machiko Point or Machiko’s Point is amazing in its variety. It is a fine tapestry of marine life woven densely together. Every little vista contains a myriad of species of plants, corals and animals. In almost every photo below you will see several species literally on top of each other. This is typical of the seascape at the Machiko divesite, adjacent Bangka Island.

As well as the fantastic diversity of soft corals, large numbers of hard corals are also represented.  Some housing featherstars, Some housing something else – like this small scale scorpionfish lying in a coral vase. There are large numbers of featherstars around this site.

And plenty of holes where you might find an undulated moray. There are nudis a-plenty, I also spotted my first Armina nudibranch (I’m not actually a nudi kind of guy – but you can’t avoid spotting them up here there are so many).

There are plenty of reef fish on the reef, as well as boxfish, like this female black boxfish, And a scribbled pufferfish. Other interesting fish, as well as the usual Butterflies and Angels were the scalefin anthias. The water is crystal clear and quite a lot of natural light filters down (we dived with Thalassa around midday), illuminating these soft blue corals.

Every piece of the reef appears to be decorated with some form of colourful life or other. If you were a Dwarf Hawkfish – I don’t think you’d find a nicer part of the ocean to make your home.

It’s nice to know that tranquil scenes like this are there – even when we’re not. 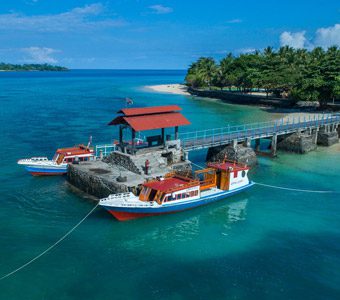 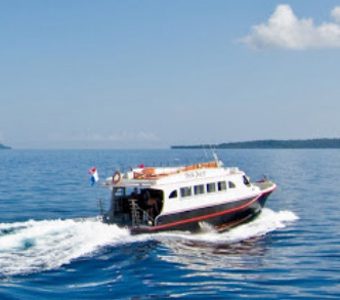 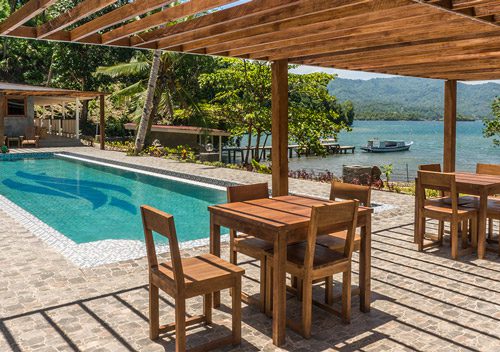 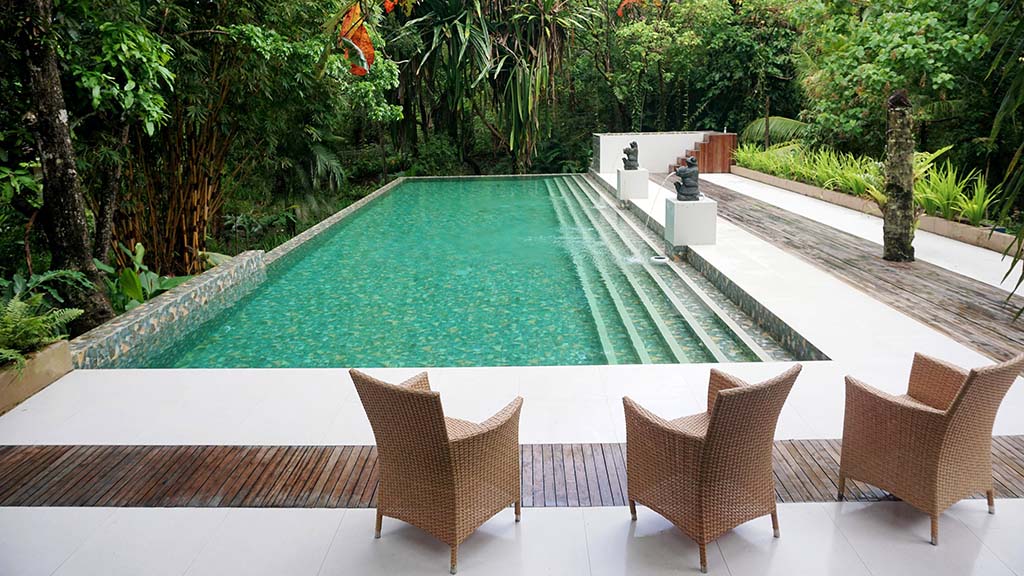